Lotus Eater is a solo passion project which I am developing soundtrack-first. It is currently in the prototyping stage, and any progress will be documented in the dev-logs below!

The story is set after a global flood, and the rest of humanity inhabit rusty ships. A large storm epicenter roams the planet, and the sea-folk spend most of their energy avoiding the catastrophic waves and weather it produces.

Seafarers on the surface have been uniformly losing precious memories of their past lives, and mysteriously have no recollection of how the world flooded.

The first development priority is going to be the gameplay systems. The game space is two-dimensional, and ships are tile-based and 100% modular. Different rooms within the hull will garner adjacency bonuses for the effectiveness and coverage of rooms.

The player moves through their ship with WASD, and must upkeep and handle an increasingly complex ship by themselves. 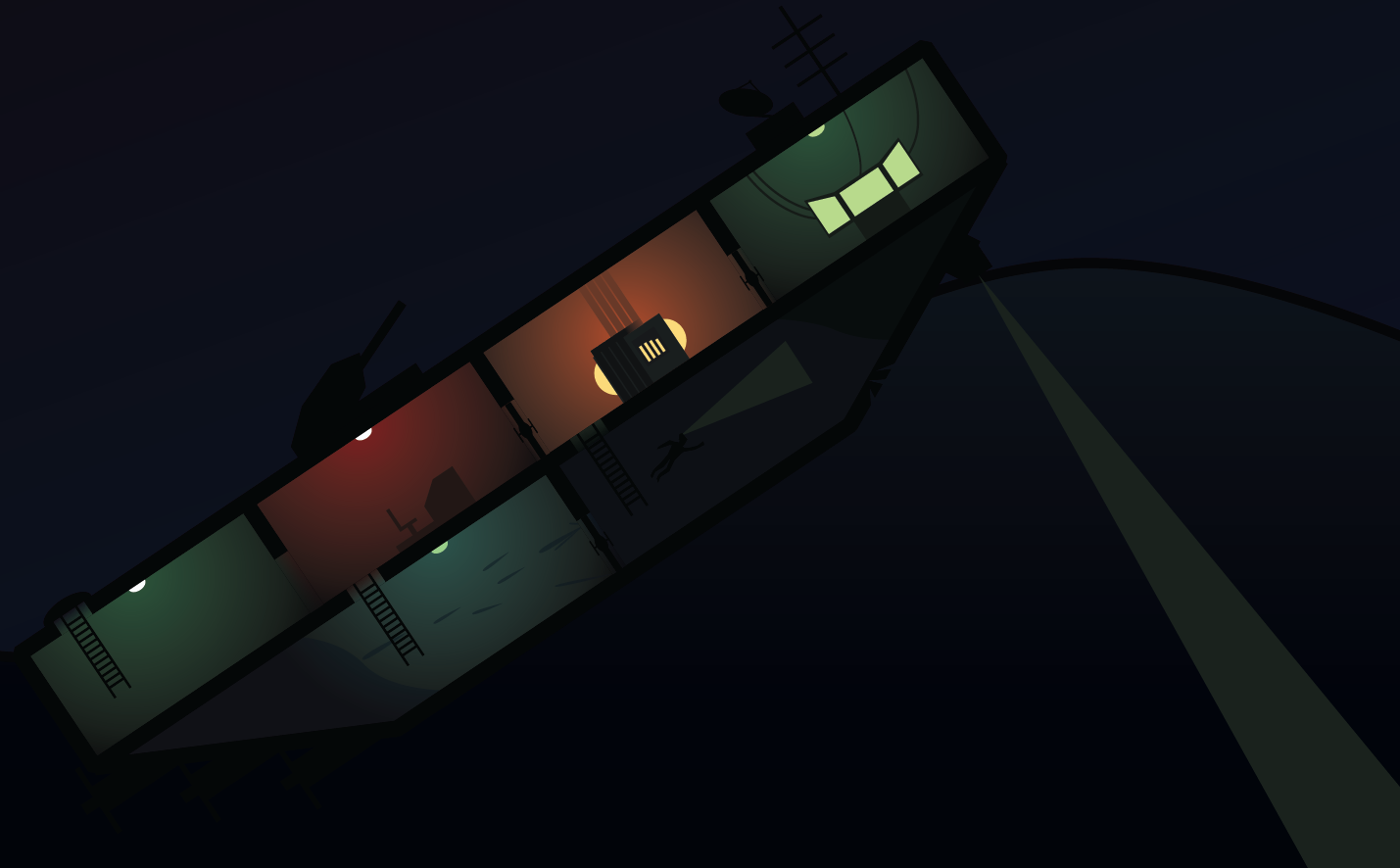 Waves will cause the ship to rock back and forth on the surface, and so the physicality of your designed ship is going to be a factor in its design.

Different construction materials will yield vastly different durability, weight, ballistic protection, and crush-depths. With a ready hull, you can start outfitting the ship with any assortment of useful equipment:

I've largely been working on the soundtrack in my spare time, because I find music gives me a very complete world concept. It can capture the tone/atmosphere of the game universe, as well as the aesthetic goal of the game. It makes it very easy to picture game moments happening alongside a soundtrack.

I'm also a trained musician, so it's most natural for me to begin from a musical standpoint.

The player is an amnesiac struggling to find a purpose beyond survival. Inferring details of their past from found artifacts helps you get a more complete picture of your past, and it's up to the player to connect the dots.

The narrative's purpose is going to help orientate the player toward a goal of their choice. Players can choose to chase various difficult campaigns, like try to find the cause of the storm, hunt a notorious organization of pirates, or find objects and people that help you regain your memory.

Radio reception lets you receive messages from other seafaring strangers, including an aging storm chaser who has taken it upon themselves to transmit daily weather reports, and storm warnings.

You will also intercept (often contextless) transmissions from nearby vessels and entities. Some using Morse code, cryptographic techniques that the player can decode, or even corrupted transmissions where lost information needs to be inferred. These can lead to hidden artifacts, locations, deeper understanding of the storm, or even eventual madness. 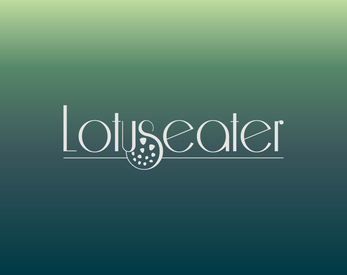